Noun The time between idea cogitation in the mind to manifestation in a sharable form.

One of the biggest challenges in any creative endeavour is manifesting ideas as close to the speed they form in the mind as possible. Ideas tend to have a half-life in that the longer we hold on to them without expressing or capturing them, the more fragmented they become from the original concept.

In general, the faster you can express and capture ideas, the more they stay true and intact. Therefore, verbalising your ideas is the fastest route to expressing and capturing them. It’s the current benchmark. 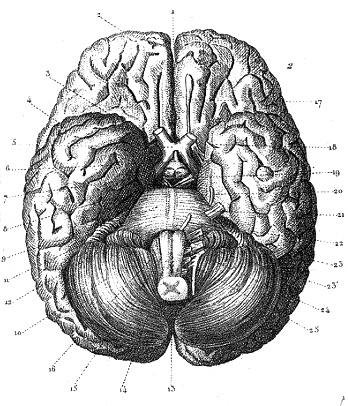 Idea friction is especially true of any collaborative endeavour where you have an exchange of ideas. If the ideas are being discussed verbally you need to bank your idea, wait your turn, listen and understand ideas from other parties, contribute, notice how it affects your idea, then communicate.

It is therefore desirable where possible to reduce idea friction by shortening the time between idea conception internally and manifestation externally so ideas can be captured and acted upon.